The site for the Anderson’s Quay project is on the South bank of the Northern channel of the River Lee, immediately East of the Clontarf Bridge and the Bus Station on the City Centre ‘Island’. The site is in the area identified as ‘Transition Area’ between the North and South Docks and the City Centre, and the Southern adjacent sites have undergone major redevelopment in recent years.

The ’Esplanade’ to the front of the Bus Station, the scale of the river and the position of the Clontarf Bridge create an opportunity for a landmark building marking both the gateway to the City Centre and the conceptual beginning of the South Docklands Transformation.

The natural curved shape of the site at the corner and the local spatial dynamic create an immediate sense of form to the building which should occupy the space. However, a mere extrusion of the boundary shape upward would not do justice to the importance of the site’s location and therefore a clearer geometric form wholly within the boundary has the dual effect of allowing a clearer form to be expressed and of improving the scale and character of the public realm, immediately fronting the site.

Not only must the building on this site respond to current configuration of the surroundings but must anticipate the aspirations of Cork City to grow in stature competing internationally with other world cities. The building on this site must project an image of beauty and modernity, its scale giving it a landmark character implying an in-built public significance as a building and location. 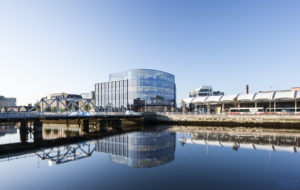 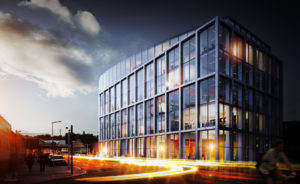 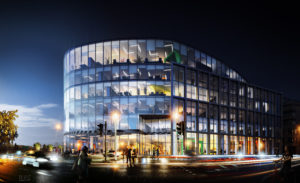 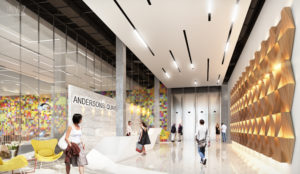 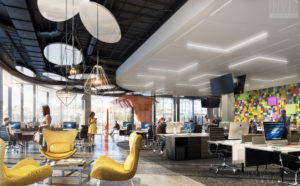