The design team were appointed by Wyeth Nutritionals Ireland Limited to prepare a feasibility study & carry the agreed scheme thru to its completion for the construction of a new Research & Development facility and all associated landscaping, fencing, signage and site development works on their existing site at Askeaton, Co. Limerick. The Research and Development facility is to be a best in class facility specializing in the development of new milk based nutritional products for infants, young children and maternal supplements. This new facility is to bring the existing site’s R&D functions together in one location. The design team in conjunction with the user group developed an idealized plan for the R+D facility as well as an optimum footprint that the development and the requirements for the various functions.

The proposed development site is a 0.58-hectare site located within the existing Wyeth Nutritionals Ireland Limited site toward the southern end of the site. The new R&D facility, of approx. 3.500sqm, adjoins the existing RTF building and the development consists of the construction of two buildings, these are as follows: 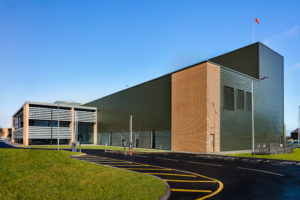 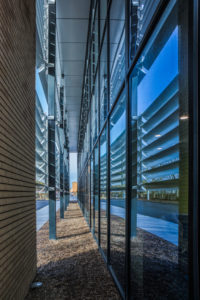 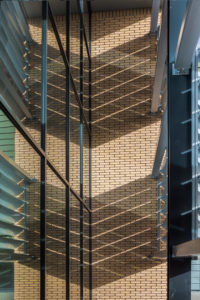 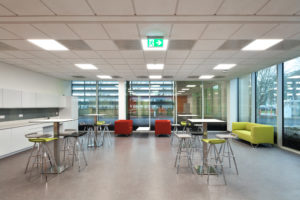